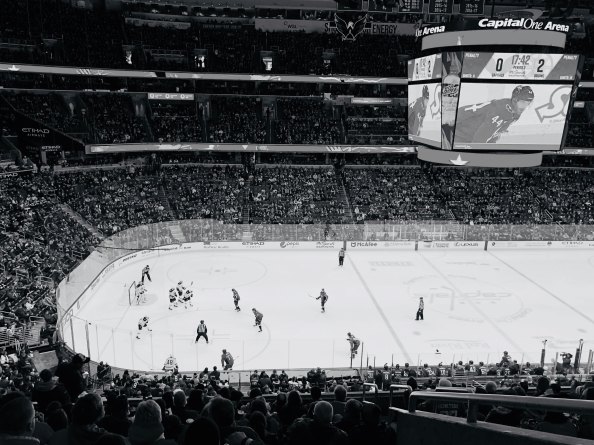 Just two NHL games on tonight and I like them both considerably more than the Monday Night Football game.

Let’s start with the early one between the Toronto Maple Leafs hosting the Calgary Flames.

Calgary is 6th in the NHL in Corsi For Percentage compared to Toronto at 16th. Most importantly though, Toronto also lost their top goal scorer, 21-year-old Auston Matthews, to a shoulder injury. Matthews, who has 10 goals and 6 assists already this season, will miss at least the next four weeks.

Calgary just came off a shootout loss to the Capitals on Saturday and have lost their last three games. I think they can turn things around tonight against the Matthew-less Maple Leafs and at +130 I see value on the Flames.

Pick Against the Spread: Calgary Flames +130

In the night cap game the Minnesota Wild will host the Vancouver Canucks. The Wild are -152 at BetDSI and I feel very comfortable taking Minnesota in this spot.

The Wild are simply the much better team in this game. In Expected Goals For Percentage the Wild rank 6th in the NHL at 53.82% while Vancouver ranks 29th in the league at 43.88%.

Looking at more traditional stats, Vancouver is just as bad. In Goals For +/- the Canucks rank second to last in the NHL at -9. Meanwhile, the Wild rank 10th in the NHL at +5.

Pick Against the Spread: Minnesota Wild -152