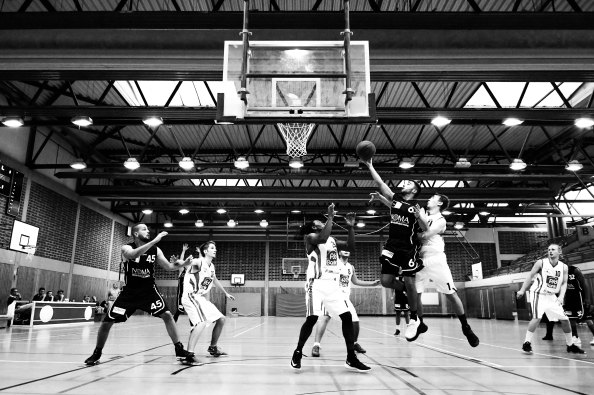 When I perused the lines this morning and saw that there was a juicy MAAC game on the card, I did a quick handicap of the for the matchup between Iona at Quinnipiac and came up with -3 for the home Bobcats. Both teams match up similarly on offense, but the Bobcats have a better defense and the home court. Surely that should be worth close to three points.

Well, the game opened near that line at Iona +2.5, but that number got steamed up heavily overnight, and currently, Quinnipiac are one-point underdogs.

I couldn’t understand the reason until seeing their recent schedule. This will be their third game in five days, which is rarely seen in college hoops, and their most recent match was a triple-OT win at Siena on Sunday. Before that, Quinnipiac went to overtime against Rider and also won that game last Tuesday.

So, the sharps are looking at the game situationally and see this as a terrible spot for the Bobcats who may be running on fumes.

I’m going to go the other way on this one, just as I did in a losing bet on Friday with this very team when I couldn’t understand why Quinnipiac was only -3 at home against what appeared to be an inferior Marist team. That game was the one loss the Bobcats have had in their past four games.

Overall, Quinnipiac is 9-5 in the MAAC and sits atop the conference. They have not lost a conference game by less than five points, and have just three more regular season games upcoming after tonight.

These are college kids, not middle-aged men traveling across the country, and I think their bodies will be able to rest quickly enough to get up for this huge conference showdown with Iona just one game back in the standings.