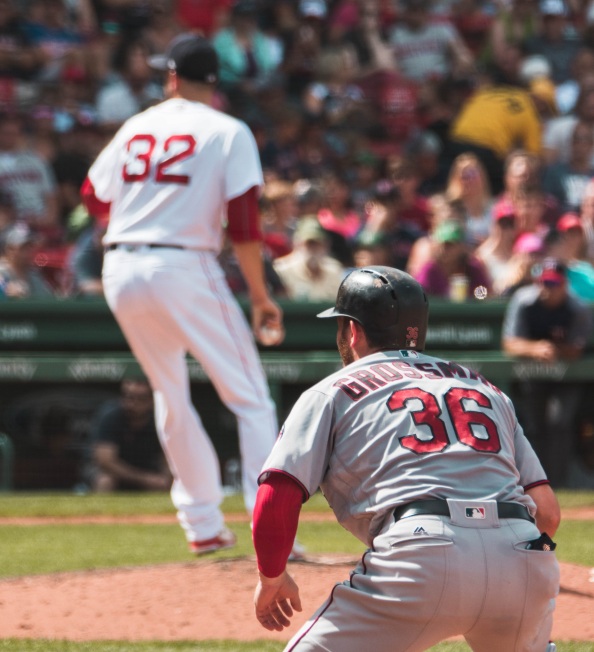 This is the first year I really tried to bet MLB win totals and I fired on 11 different wagers this past spring. So let’s see how it played out.

Not bad for a first season of really trying to hit the MLB win totals. I waited too long to take a lot of these and they were heavily juiced. Next year it will be helpful to place these bets early when value can be identified.

On the other hand, waiting on the White Sox line actually payed out in my favor. During spring training when we can finally see a lot of the top prospects in the game get at bats against MLB players, and with one of the best farm systems in baseball the White Sox had a lot on display. The preseason hype built up so much that their win total kept getting pounded by people expecting them to take a jump.  This caused the over to be heavily juiced, and gave me a +195 on the under. Knowing the White Sox were still very much in a rebuild and not anywhere near contention, it was easy to hop on the under 68.

Hopefully we can identify teams similar to the White Sox next spring that receive a lot of hype, but are still likely a couple of years away from contention. I think MLB may be one of the easier sports to win on with win totals because of the huge 162-game sample size. In comparison, it makes betting on a volatile 12 game college football season win totals look like a total crap shoot.

It’ll be fun to see when the MLB win total odds are posted for 2019.