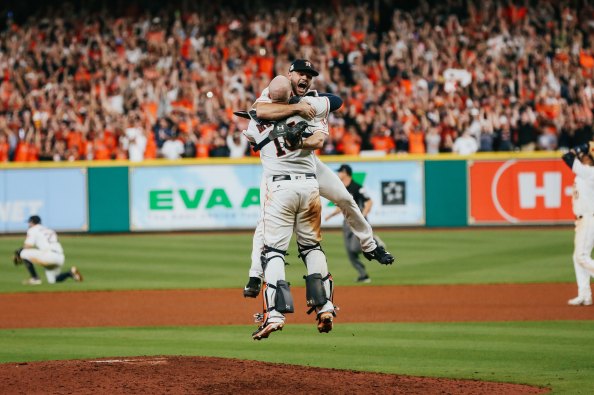 We are 2-0 so far on best bets with the Angels cashing in last night. On today’s MLB slate there is not a lot to like, but there is one bet I feel strongly about.

The Oakland Athletics surged into a tie for first place with the Houston Astros yesterday, after being 10 games behind them on July 10. Oakland has now won the first two games of this three game series.

Fortunately for the Astros, Justin Verlander is taking the mound this afternoon to stop the bleeding. Verlander has always come off as one of the more competitive players in the league, and there aren’t many other guys I’d rather see on the mound in the role of stopper. I expect the Astros to get the best out of JV today to put an end to the two-game skid.

On the mound for the A’s is lefty Sean Manaea. Manaea has had a succesful season so far for the A’s with a 3.44 ERA and 1.07 WHIP, but the advanced metrics are not buying it, estimating that his ERA should be a full run higher. To Manaea’s credit, he has fantastic control walking just 1.84 batters per nine, but he lacks in command striking out just 6.05 batters per nine. As a pitcher that relies on batters making outs on balls in play, he has been incredibly fortunate to have just a .238 BABIP against him which is drastically unsustainable.

The public is going to be on the A’s given their recent success and positive momentum. A casual bettor may also take a look at Manaea’s solid ERA, the A’s home field advantage and a juicy +135 money line and think it’s a no-brainer. This should keep the Astros money line in check and I believe it has.